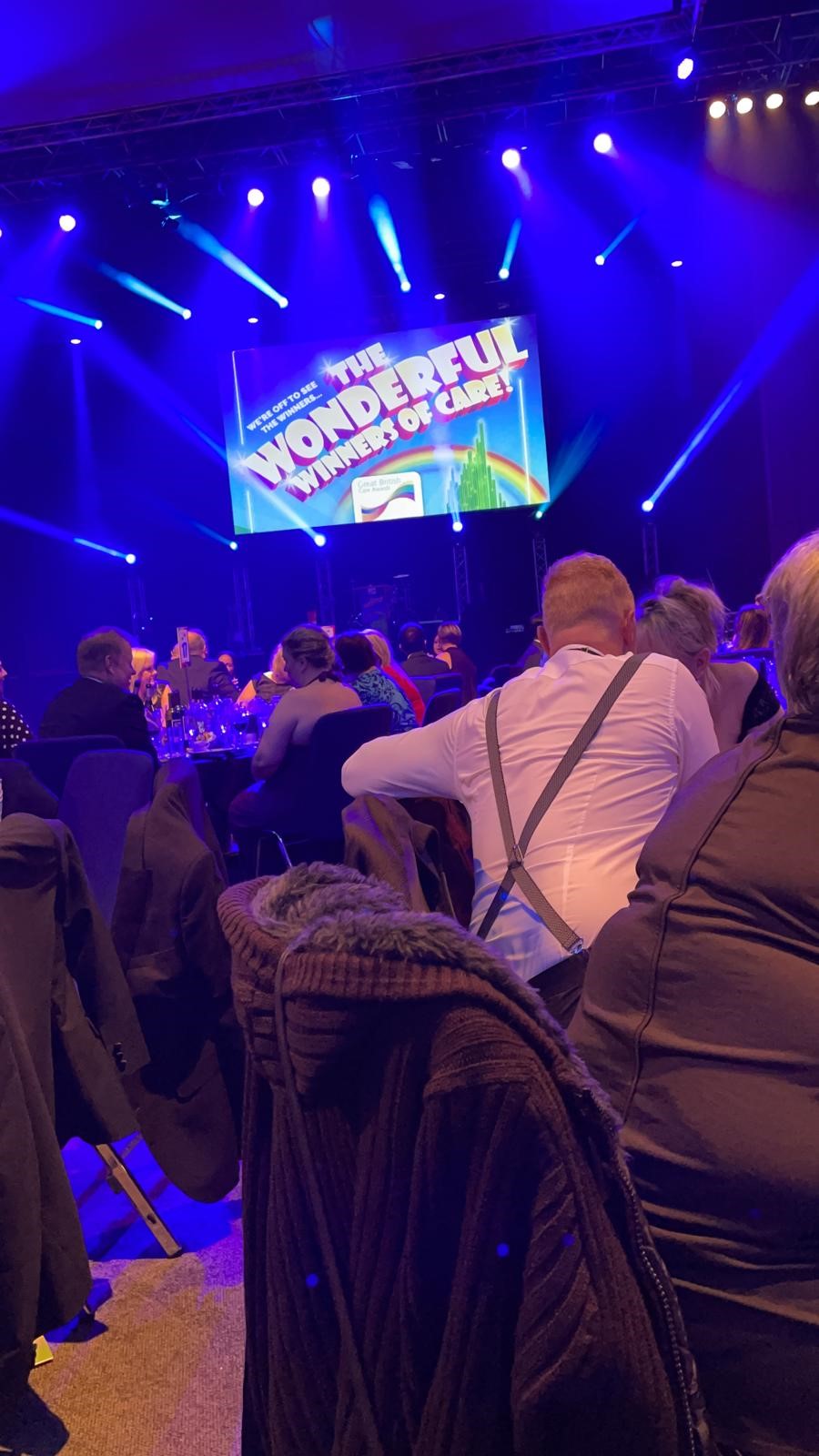 On 25th September, some of our team travelled to Birmingham to represent KEYFORT for the National Care Awards. We had two finalists on the night. Sadly no winners, but they are absolutely winners in our eyes and we are honoured and humbled to have them on the team.

John returned to KEYFORT after 10 years and has made a huge impact on the team and the people we support. He, without question, treats everyone with dignity and respect – and genuinely wants to make a difference to the individual’s life.

James has been part of the team for 10 years now (!!) working predominantly with 2 individuals, creating stability and continuity in their care. James is valued so highly by the people he supports and their families. He actually declined attending the Awards in person as he didn’t want to let down the people he supports. Incredible.

We are the provider of choice for support and training needs

Days a year we’re available for our clients